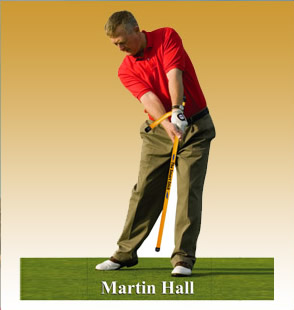 Check it out today and start learning from one of the best golf instructors in the World!